Interested in sharpening your dancing skills? We are setting up private coaching sessions with Amanda Reyzin.  If you are a beginner looking to sharpen your fundamentals or an established competitor, Amanda can help you take your dancing to the next level. 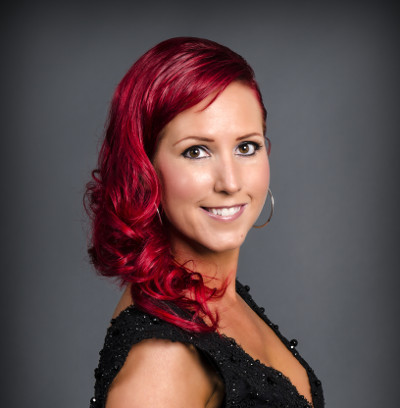 Amanda Reyzin began competing professionally in June 2007. She has competed in more than 144 competitions and 254 professional events. She has received top placements in the American Rhythm, American Smooth, and Showdance Divisions. Her esteemed accomplishments include:
Amanda is the organizer of the American Star Ball Championships in Atlantic City, NJ and co-organizer of Maryland DanceSport in Baltimore, MD and Nebraska Dance Festival in Omaha, NE.
Amanda is a Championship certified adjudicator with the North American Dance Teacher’s Association (NADTA) in International Latin, International Ballroom, American Rhythm, American Smooth and Theatrical Arts.  She has been recognized as a National adjudicator with the National Dance Council of America (NDCA) and is a member of the World Dance Council (WDC).